Joop Hazenberg
3 min read
1894 views
Comments Off on What is the European Green Deal? 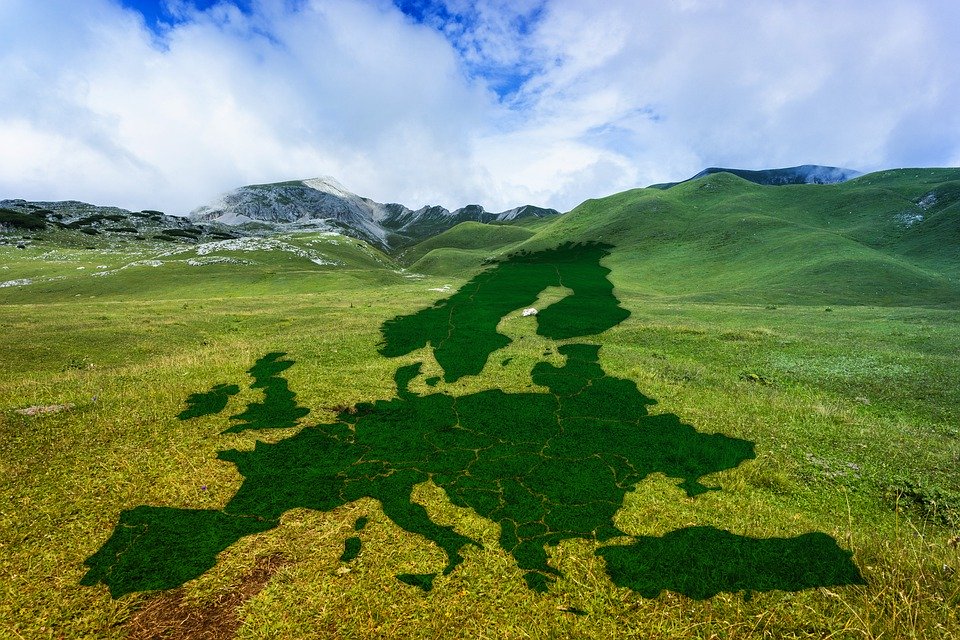 On 11 December, the European Commission presented the long-awaited European Green Deal in a press conference and in a plenary session at the European Parliament. The Commission calls it ‘Europe’s man on the moon’ moment. For President Von der Leyen, climate forms the very heart of her political agenda for the next five years. “70 years ago, Europe invested in coal and steel. Now we are investing in renewables and algorithms. This is the core of the European Green Deal.”

I went through the whole document and it is a well thought-through piece of work. The Commission really covers all aspects in its strategy to make Europe as climate friendly as possible. From a strong push for the energy transition to massive reforestation plans and halting biodiversity, from sustainable farming to recycling of electronic waste – all the right measures are there.

Really groundbreaking is that the EU will enshrine in law the target of becoming (the first) climate-neutral continent by 2050. This is at least the ambition of the Commission, now supported by 26 of the 28 EU Member States (the UK will be out by January, and Poland refuses to budge, protecting its very large coal industry).

Whether they are actually realistic, remains to be seen. Decarbonising the energy system is – with current technology choices available – impossible. ‘Clean steel’ production by 2030? Forget it. Realising the circular economy? With only 12% of materials recycled in Europe, this is a paper dream. In the meantime, NGOs are unhappy (“it doesn’t go far enough”) and richer and poorer EU Member States may be split over the measures. Not to mention, what do to with nuclear energy.

The package consists of 50 actions for 2050.  The key ones can be divided into various categories.

The hard-core political goals and actions:

Realisation of the circular economy